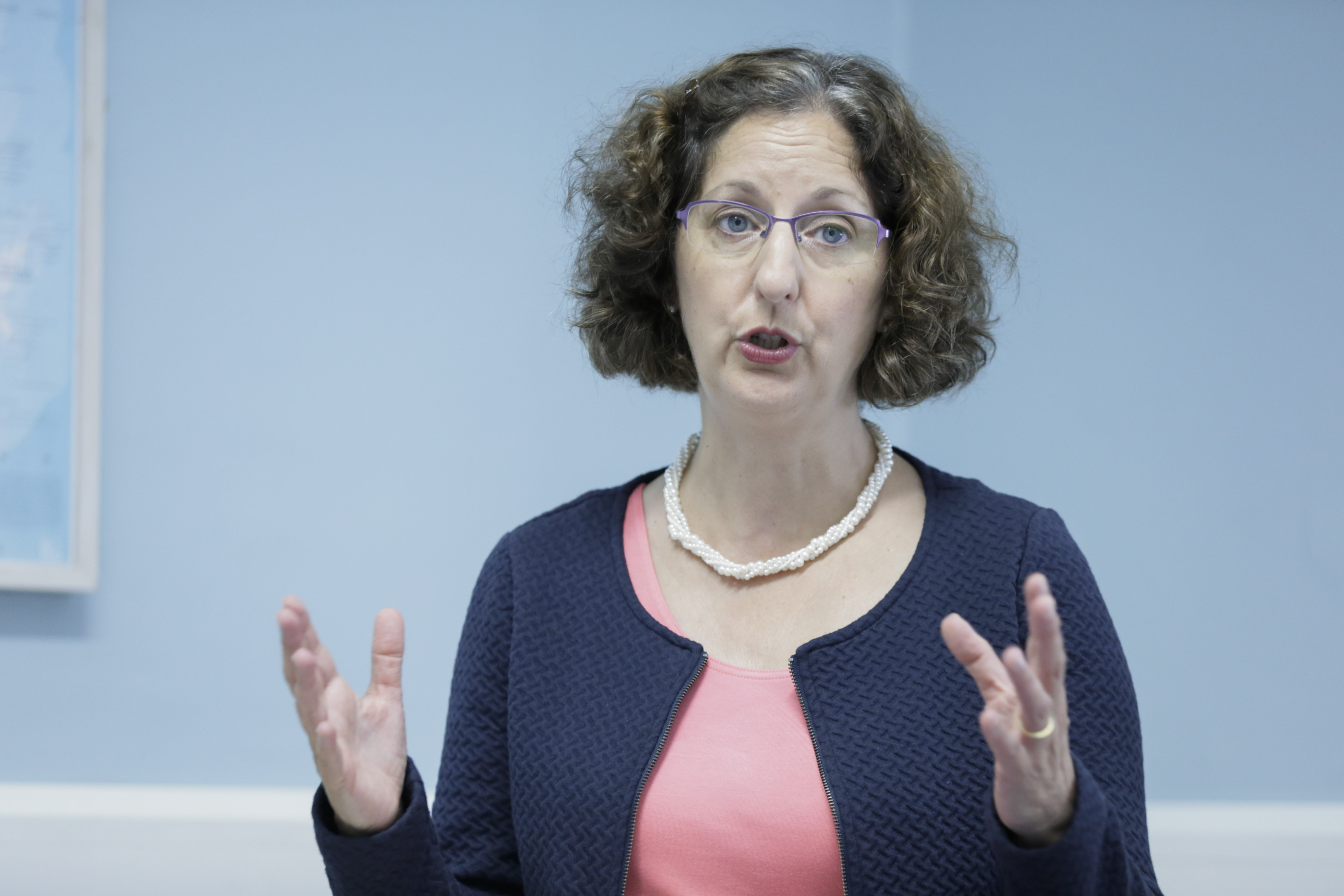 €900M – that’s what we currently spend on dedicated, public mental health services in Ireland. It sounds like a big number and a lot of money, but is it too much, or not nearly enough to provide adequate mental health care for everyone in Ireland?

It’s an important question as we head into the budget announcement for 2019. Now is the time to ask whether or not our Government should give the HSE more funding for mental health, and how much.

The first question we might ask is whether or not that €900M is enough to meet current demand. Unfortunately we don’t have a good measure of the total amount of mental healthcare needed in Ireland. We don’t actually know how many people here have mild, moderate and severe mental health difficulties each year, and of those, how many might need treatment.

We do know that there are a lot of gaps in the availability of services at the moment.

Importantly, demand went up during the same time period that this additional funding was given:

Disturbingly, people in severe distress may not even be ending up in our mental health services. According to the Irish Penal Reform Trust, the proportion of people with a severe and enduring mental health difficulty in Ireland’s prisons has doubled since 2005. So some of those in need of for mental health services have ended up diverted into other parts of our social services, and people who are at a very vulnerable point in their lives are ending up, entirely inappropriately, in the prison system.

All of this evidence points to unmet need for mental healthcare in Ireland, suggesting that  more investment and more staff to provide more services is required.

Another way of assessing how much more we need to spend on mental health care is to compare ourselves to other developed countries.

One informal bench marking exercise undertaken recently has found that, at an estimated $200 (US) per person, Ireland spends lower per capita on mental health care than the Netherlands, Sweden, Wales, Scotland, Australia, England, Switzerland and New Zealand (information from the International Initiative for Mental Health Leaders).

And yet, investing in ensuring more people have access to good quality mental healthcare represents good value for money. Investing in mental healthcare reaps rewards to the wider health system in reduced costs for physical healthcare, and beyond the health system in   lower social welfare costs, housing supports, subsidised transport, imprisonment and other costs. It also benefits employers who gain higher productivity, lower absenteeism and lower presenteeism from their employees.

Good mental health enables those of us of working age to show up at work and do our job effectively. Upwards of half of the State’s costs for disability benefits can be attributed to mental health difficulties,.

Good mental health also helps us to be well physically, while poor mental health increases the costs of common chronic conditions like diabetes, cardiovascular disease and chronic obstructive pulmonary disorder by 45% (according to the London School of Economics).

How much should we spend?

For 2019, Mental Health Reform proposes that the Government invest €105M extra in our public mental health services, with €50M of this going to plug gaps in funding for current services and €55M to invest in new developments that would expand the services available.

The reality is that in recent years, delays in spending development funding have been used to cover an underlying deficit in core mental health services, being spent on:

In 2017 the HSE estimated that approx. €62M would be required to maintain existing levels of service in 2018. Mental Health Reform is asking that the Government set aside €50M to address this gap in 2019.

But, as we’ve shown, there is a need also to develop our mental health services so that they can better respond to people experiencing a mental health difficulty. That’s why the Government needs to keep its commitment to invest €55M in new developments in mental health in Budget 2019.

Why not do it?

So why not do it? Why not take a punt, Ministers Donohoe, Harris and Daly, and invest in Ireland’s mental health this year with an ambitious programme to reduce the proportion of people with mental health difficulties who will not get treatment. Then everyone in Ireland could look forward to seeing the benefits next year as more and more people can get back to work and be more productive, while fewer people end up in front of their GP, in homeless services, in prison, or in an Emergency Department. Wouldn’t that be worth it?