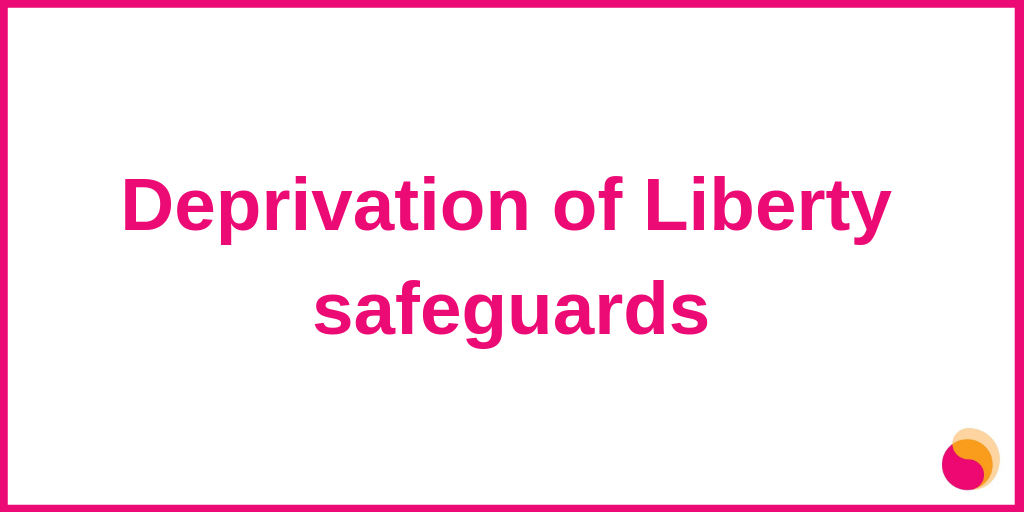 Mental Health Reform has called for the urgent need for a time frame for the completion of the drafting of the Deprivation of Liberty safeguards (DOLs) so that people can feel protected accessing mental health services.

It was originally proposed the DOLs would be introduced under the Disability (Miscellaneous Provisions) Bill 2016 at Committee stage. Subsequently, there was a move to introduce DOLs under the Assisted Decision-Making (Capacity) Act 2015.

What is a Deprivation of Liberty? Someone is deprived of their liberty if they are ‘under continuous supervision and control, are ‘not free to leave’ and do not have capacity to consent

What is Deprivation of Liberty Safeguard? A set of checks that are designed to ensure that a person who is deprived of their liberty is protected