THIS EVENT IS BOOKED OUT

If Elected: Where do the Political Parties Stand on Mental Health?

As the General Election approaches, where do political parties stand on mental health? 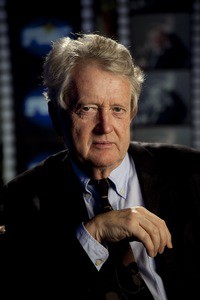 We’ve invited representatives from all political parties to take part in a public debate chaired by broadcaster and historian John Bowman.

Mental health is as important as physical health and it’s up to us, the general public, to ensure it gets put on the political agenda in 2016. Everyone in Ireland is likely to be affected by mental health diffi culties at some point. With an election in 2016, it’s time to start asking questions about mental health: Where do the political parties stand? What are their priorities? Come to the public debate and ask what each party will do for mental health.

Scroll back to top
Newsletter